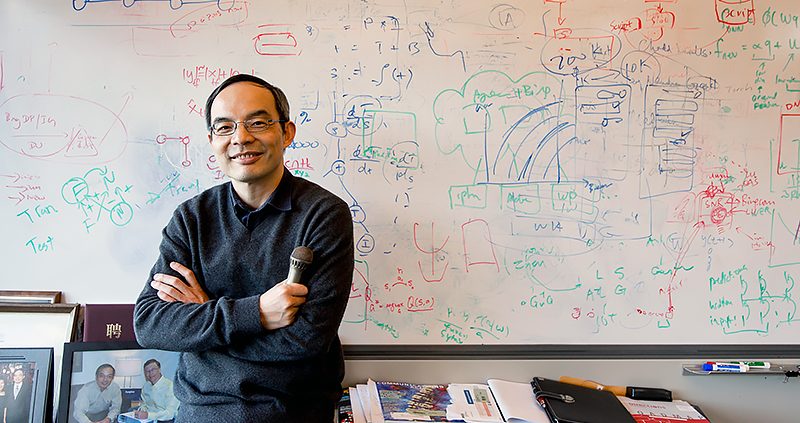 We have to admit it. The technology underlying automatic translation systems is making gigantic steps forward and is on the point of attaining abilities and skills similar to those of a human being.

A team from the Microsoft research laboratories, divided between Asia and the United States, has announced the creation of AL, the first IT system able to translate from Chinese into English entire sentences extracted from newspaper articles, with a quality and a precision comparable to the skills of a translator in flesh and blood.

In order to be certain that a condition of computer/man parity had been reached, a number of external translators were enlisted who compared the two versions and confirmed the result achieved.

Ming Zhou, Assistant Managing Director, of Microsoft Research Asia, has declared that the result is truly surprising, though there are still complex aspects needing work. For example, it is necessary to test a computer’s capacity to translate news items in real time or to “interpret” what is left unsaid, the shades of emphasis, the double meanings. But there’s no denying that a further step has been taken.

It is interesting to note that, in order to achieve this result, the researchers of Beijing and Redmond have applied the same methods and principles as that on which “human” work is based. For example, dual learning, translating one way, Chinese to English, then translating the same sentence back the other way, English to Chinese. Or deliberation network, rereading, retranslating and revising the same sentence many times.

A splendid result. There’s no doubt about it. A fine challenge for the future, A complex task. But the computer still does not have that flexibility of thought that only the human mind can have. People understand hidden messages, connections, equal meanings expressed with totally different words. Will the computer ever be able to do this?

Time will tell. We translators, in any case, will have to come to terms with technology and exploit it. It’s no use burying our heads under the sand.

By the way, these expressions can be translated by artificial intelligence into every language. Or can they? We may wonder if they mean the same thing in Chinese.